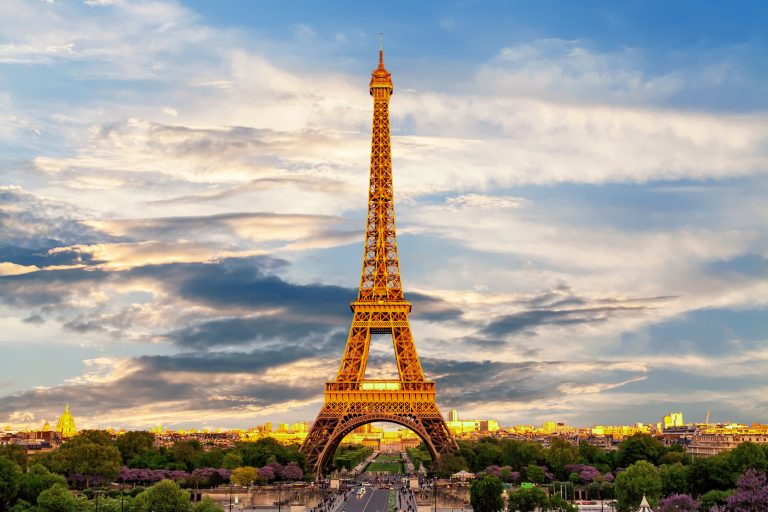 During the French Revolution, 75% of French citizens did not speak French and japanese to english as their first language. Until the 19th century, French was spoken more in Holland and Germany than in parts of France.

About a third, if not half, of the main English words originated from French, including words such as pedigree (tribal, thoroughbred), surf (surf, surfing), view (view), strive (compete, compete), challenge (challenge) , pride (pride), staunch (persistent, adamant) and war (war).

The origins of the French language purist movement, including the founding of the Académie française, can all be attributed to the influence of one single poet, François de Malherbe.

The French Academy, established in 1635, was the first official body ever to regulate the language. Since then, most of the world’s other major languages ​​have also developed similar institutions, and most of the world’s countries establish rules using their own language rules, including Spanish, Scandinavian, German, and Arabic-speaking countries. The only exceptions are countries where English is spoken. 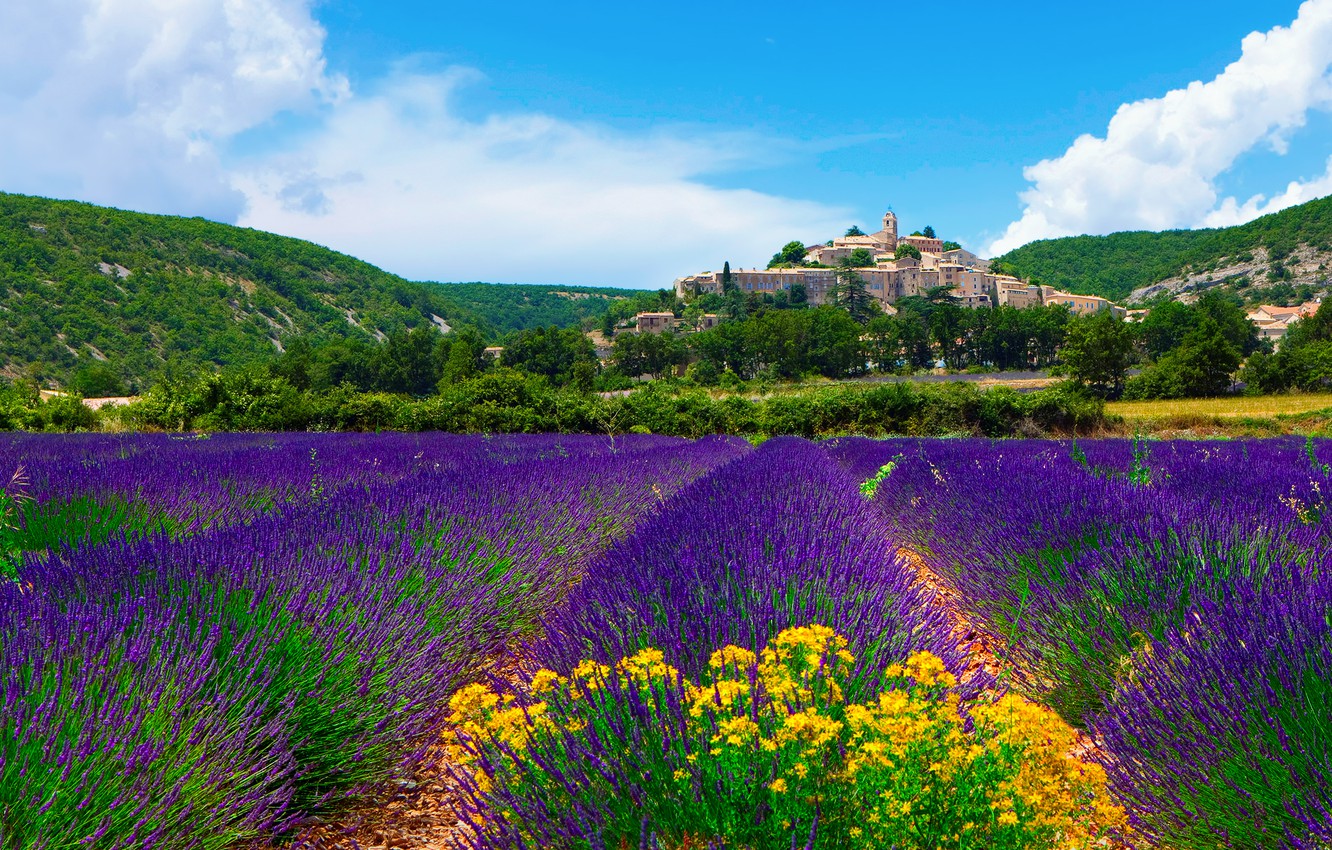 There are over a million words in French, with another 20,000 new words being formed each year.

Notable is the fact that the Quebec Office for the Regulation of French Language Standards 50 million information requests for words annually, half of which come from Europe. This is 50 times more requests than the French Academy receives.

French in Canada
The measures to protect the purity of the French language and english to marathi in Quebec have been a model for policy in Spain, France, Brazil and the 29 states of America.

In Canada, 300,000 children are enrolled in language immersion programs and 3 million adults whose first language is not French speak French as their second language.

Half a million native speakers of French live in Ontario, and their flag, the Franco-Ontarian flag, is one of the seven official emblems. Premier of Ontario, Dalton McGuinty was raised in French by his mother. He also sent all his children to a French school.